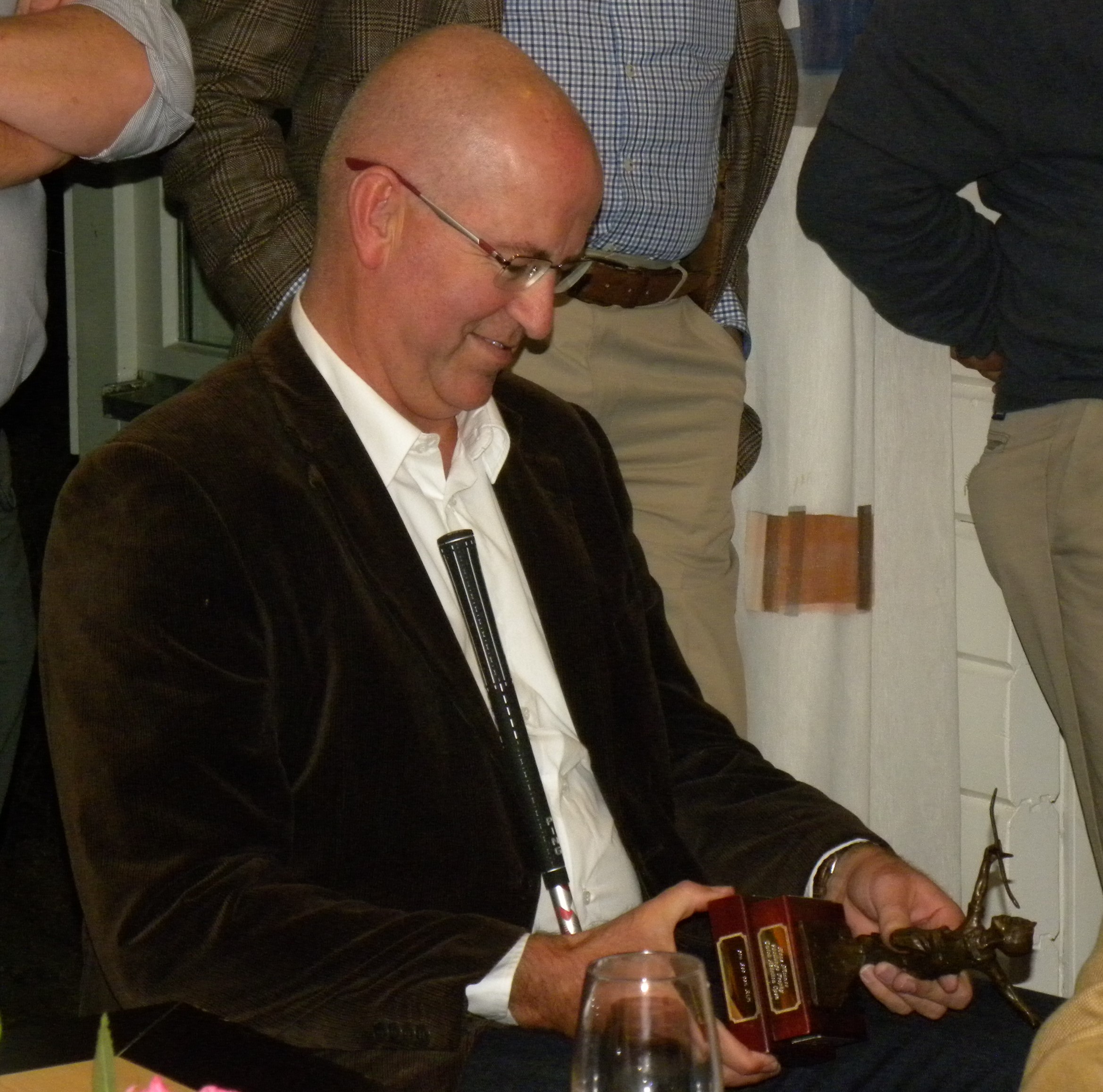 When asked how he has played Arian van der Werff answered: “Like the previous years, some very good scores, while other holes very bad.” Less than half an hour later he was amazed being the winner of the 2015 edition of the VZM Dutch Aviation Open. With an impressive score of 38 points – seven points more than the runner-up of this year – an astonished Arian received the Hans Minnee Challenge Trophy.

This year was the tenth time of the Nearest to the Centerline competition. Kevin Wall was very close to the center line, but at the end of the day Frans van de Pol beat him and became the first winner of the new JSF model.

After two years with a small group of participants in the clinic, this year the competition was more intense. The pro was impressed with newcomer Harm van Engelen – a real talent and winner of this year’s clinic competition.

Over the years the VZM Dutch Aviation Open golf tournament has become a very popular event, for many a reunion and prime opportunity to network. Every year several VZM customers and relations are added to the growing participant’s list. To be continued next year on Tuesday September 13.